I’m trying to figure out the optimal way of moving negative between taking multiple shots, as I want to minimize stitching problems. I’m asking this before I start ordering all the necessary parts of the equipment. As of now, I’m planning on using Durst M601, Sony A7R II, and Sigma Art 70mm with a light table still being in question. Any help is much appreciated!

If you want/need to shift the negatives in two directions, a film holder that can be moved controllably might be a good idea. Imagine the Durst film holder sitting on a rectangular frame that can be shifted along the edges of another frame.

Here’s a concern: When LR does a stitch (Pano), and when LR knows the focal length of the cam-scan lens, it assumes the camera is panned from a fixed position. You are moving the film, not panning the camera, so LR distorts the result. Solutions: 1) lens that does not put focal length into EXIF, 2) Photoshop merge with the “Collage” or “Reposition” option.

You are moving the film, not panning the camera, so LR distorts the result.

I don’t see this in the few tests I did with stitching.

It’s never happened for me either but I suspect LR 6.14 isn’t clever enough to attempt such complexities. I generally only do actual panoramics with a shift lens so that again is a matter of a simple overlay, it seems to get it right every time for that as well.

I’ve done more than a few and it’s pretty flawless as long as one allows enough overlap for the stitching algorithm to work correctly.

In a four-shot stitch of 35mm, the distortion was very hard to see. 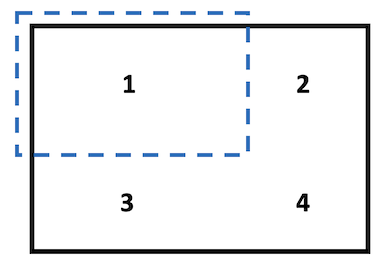 But with four shots across the long dimension of a 6x9, subject with good horizontal lines, it was quite visible. 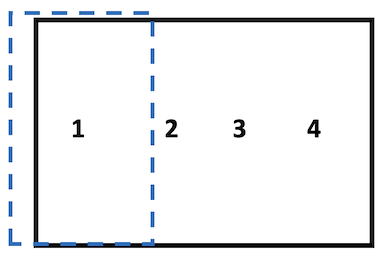 In the problem cases I’ve encountered, PS does it nicely with “Collage” or “Position.” Just suggesting to keep an eye out for this in LR.

I always do 2 Images for 6x6 or 3 for a 4x5" negative with an A7R II + 90mm Macro. Lighroom 6 offers me 3 different pano types to stich (sphere, cylinder, and perspective). Perspective I think is the best, but it is not perfect. But Lightroom has also a function ‘Merge Panorama in Photoshop’ and PS (in my case CS6) has two additional modes ‘collage’ and ‘reposition’. I think in both modes the images don’t get distorted, just overlapped. Collage is reposition + rotation. I always use just reposition. The results are much better, than the ones from Lightroom. But it is a lot slower, than doing it with LR.