Variable pattern at scanning (not moire)

I’m working with NLP since almost a year but there is something what I can’t get right.

Sometimes but not always I get a weird pattern at my images. First I thought that it must be my light source (I’m using a simple LED panel + 5DMKIV + 100mm f2.8) but then it would be at every image which is not the case or am I stupid?

Only thing that I noticed that I often happened with bright (foggy) images.

Thanks for your help! 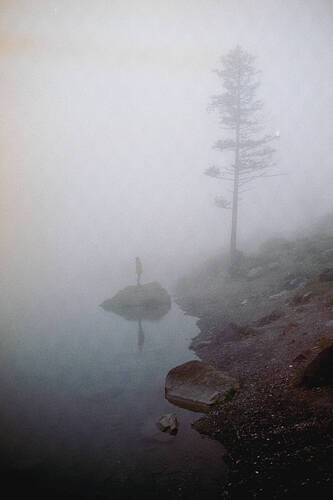 Other example where I didn’t had the issue. Same film just a few frames apart. 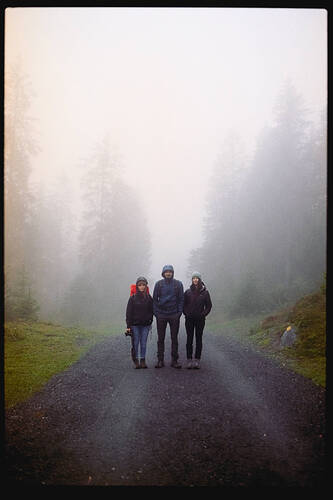 That would be the first thing I would look at!

If so it could be interference between sensor and LED frequency.

I had exactly the same issue - and boy was it a hard nut to crack down the cause.

To my surprise - it was caused by the newly bought in LED panel with higher CRI (Kaiser Fototechnik “SlimPlano” 2453 LED Light plate) - which I bought after reading a lot here on the forum, it would be better.

Ultimately, it was disappointing to say the least, that the “SlimPlano LED panel” was the culprit of the interference patterns. It was the last part in a chain of several possible reasons, I didn’t expect to be the cause. The interference pattern is very visible, like in your image, flopunktwe, especially in uniform negatives showing blue skies (causing really severe patterns), but also fog and evenly distributed clouds etc

So, I went back using my HUION light panel - and ever since - no more interference patterns in any of the thousands more scanned images (I use a Canon EOS R as my “scanner” camera for negatives)

Therefore, I consider the Slim Plano LED panels to be a no-go.