Brightness and Exposure. What the heck is up with exposure?

Am I doing something wrong? Why are they seemingly mislabeled or do I just not understand the concept here. I’ve done lots of digital image editing but film is newer to me and this isn’t adding up at all. 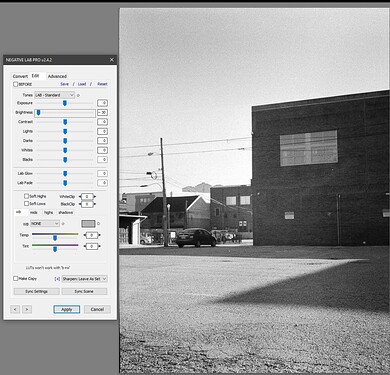 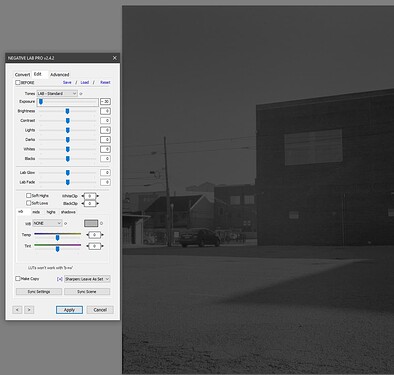 You are doing nothing ‘wrong’ but as you suspect you are misunderstanding the concept.
First of all, strictly speaking, both sliders adjust brightness - but in different ways.

The term ‘Exposure’ slider has been adopted for the convenience of those who don’t understand what exposure actually is. Exposure is the amount of light per unit area falling on the sensor and is determined by the scene luminance, the shutter speed and the F-ratio. Exposure happens in the camera and only in the camera - not in editing software. Note also that ISO does not figure in photographic exposure. ISO increases the gain or amplification on the sensor and so brightens the perceived image but does not change the exposure.

This brightening/darkening of the exposure is in essence what is happening when you move the ‘Exposure’ slider in software like Lightroom or NLP. All pixel values/levels are scaled up or down equally by a constant multiplying factor and the whole histogram is pushed to the right (or left) until clipping occurs and the histogram ‘piles up’ at one end or the other. You can think of it as mimicking an increase/decrease of ISO. You are getting a brighter/darker image by cranking the gain control (ISO) up or down.

The Brightness slider in most editing software also affects all pixel values to some degree but it is primarily used to just alter the values of the mid-tones. This may brighten or darken an image overall but generally tries to protect the highlights and shadows from clipping. It is a non-linear adjustment that works very much like the grey input slider in Levels. It lets you redistribute the mid-tone values without clipping the highlights or shadows.

So in your examples, the -30 exposure adjustment has affected all the tones so there are no longer any white/highlight values and many of the darker tones have been crushed to black but in the -30 brightness adjustment, while the whole image is much darker, the whites/highlights and blacks/shadows are still more or less intact in spite of the severe adjustment.