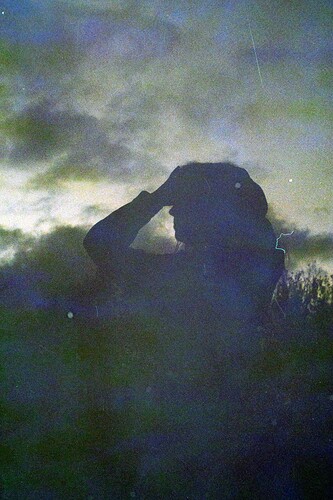 For first, i apologize for my bad bad english, its not my first language but i will try my best
I need some help for this negative scan with a DSLR (Canon 250D). This problem only occurs in this particular instance (or when its a low exposure negative). The other negatives is complettly perfect. I now this is a negative with a bad exposure value from the SRL but the file i recevid from lab is not so bad (last file is from lab)(i still scan the negative from the lab, the next step is develop from myself).
The backlight is from a LED strip and a acrylic difuser.

Really thanks from any kind of help

could you add the second version (the one from the lab you spoke about) as a besser comparison? 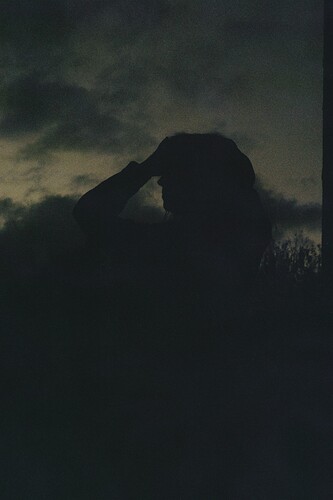 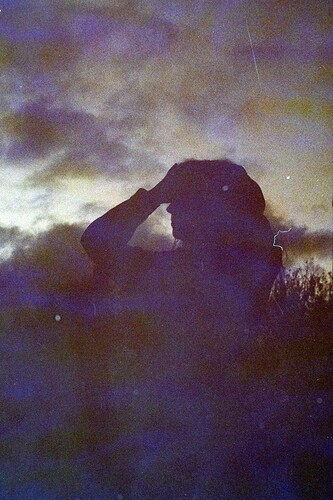 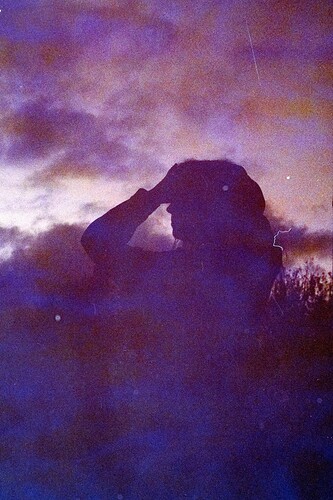 Thanks for your reply
I attatch the files. The best image (first) is from the lab and the worst is the image i scan and have 1/60" exposure (with ISO100 and F11), the middle one is 1/15" and the reasonble is 5" seconds exposure. For the diferent exposure i increase the LED strip brighthness.
The temperature K value is almost the same but the 1/60" is warmer and with more contrast and saturation.

Same problem I also have with underexposed images.
First approach should be to not underexpose film negatives, because you miss clearly a lot of details here.

If you want to save your own scan of underexposed images, my approach is most of the time to scan it in a medium way (like your one in the middle) and turn down the black point in the curve. (bring in more contrast and make black a real black without the magenta in it)

If that doesent help I would try to convert it to a black and white one to be honest.

Maybe someone else has an another idea to get it closer to your lab scan. Good luck and don’t underexpose film negatives.

In such cases, I bracket the scanning shots an see which is best, Sometimes it helps, sometime it does not, in which case I make it b&w as proposed in the post above.