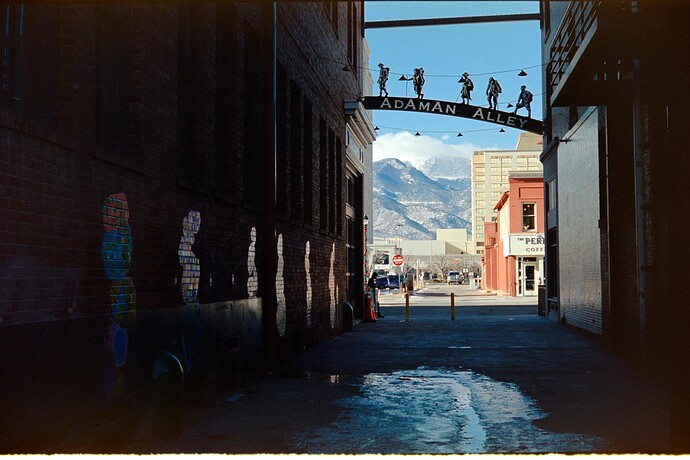 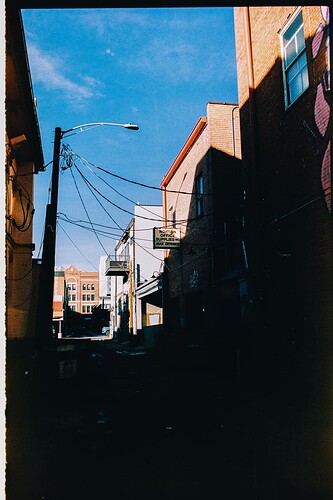 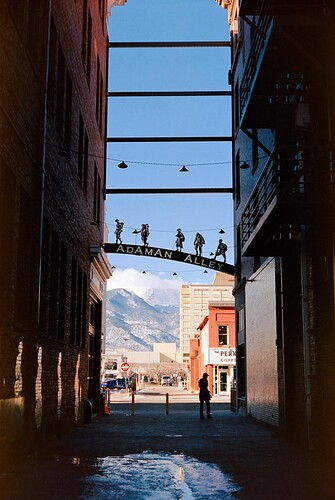 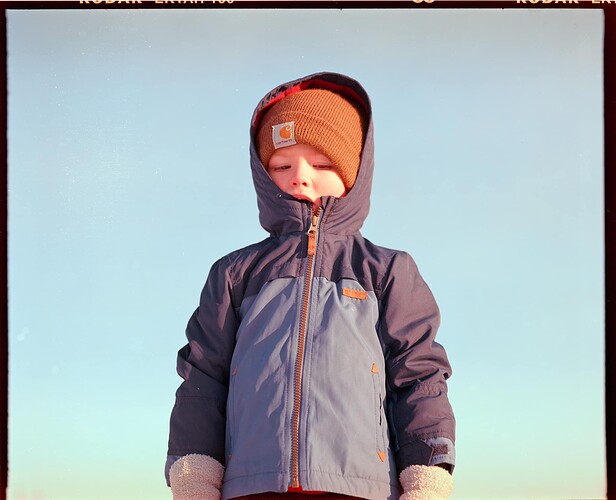 I have the advantage of having seen you post this question on a couple of other forums so from your answers there I think I can say for sure that the faded edges are not on the film and not something wrong with your cameras, which would be very unlikely anyway since you are using two of them in different formats. You also scan with all the room lighting off. I think in this case the actual images are a bit of a distraction so I would suggest photographing a blank piece of film in order to examine the evenness of illumination where I suspect you will discover that something in your setup is causing shading down the long sides of your negatives in both formats. If you don’t have a blank frame in each format then you could just photograph without film but that changes the situation somewhat. Your automatic exposure should give you a frame with a readable density in both cases but otherwise use manual exposure and increase the shutter speed by a few stops from your standard setting.

I’ve noticed similar edge discoloration or “fading” since scanning my negatives on my flatbed scanner as far back as 18 years ago. It continues now that I’m using my Fuji XT2 with the Fuji 80mm Macro. The larger artifacts similar to those in the photo of your son occurred with a negative holder that leaked light around the edges of the film. Is it possible that your negative holder is reflecting light off a shiny edge of the holder and bouncing back on the negative?
The finer/narrower fading at the boarders continues to frustrate me as I’ve switched to camera scanning. I don’t know the answer, but the sort of lightness I find along my boarders isn’t far off from the artifact of digital sharpening between a dark and light edge. Might it be the scanning software doing a bit of sharpening? I don’t know. FWIW, when I want to incorporate the boarders my current solution is to create an edge mask in photoshop, expand and feather the mask to match the area of lightness, and darken it.