Hey Everyone, Just getting into home developing with a Jobo Kits and scanning with negative supply gear.

I am having a strange issue with my 4x5 negatives. Color cast in some scans almost always towards the corners of the frame and in some photos almost a fluid like pattern. I am not sure if its happening in the development (fluid pattern leads me to beleive so), scanning, while taking the photos or some combination of the three.

I boosted the brightness of the 4th photo so its extra visible and included a photo of my setup. If anyone has any thoughts I would be super grateful! 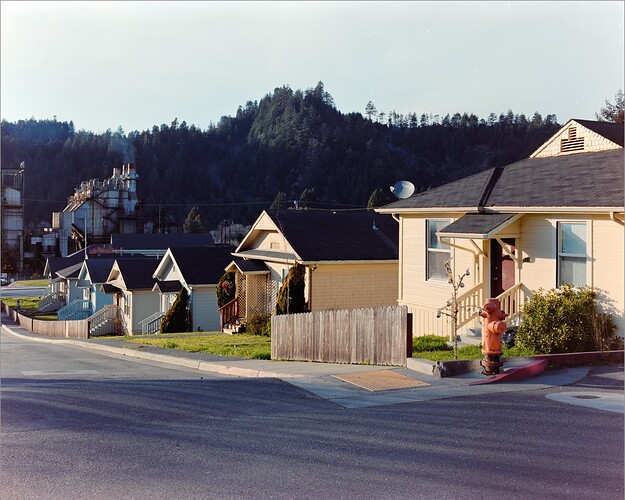 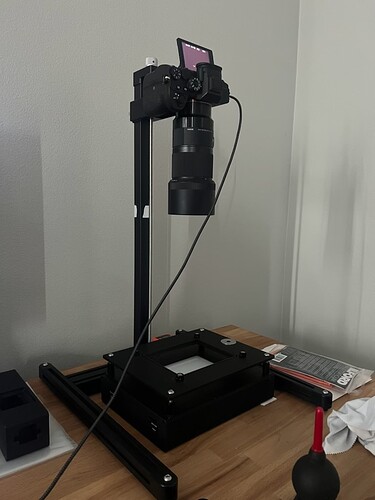 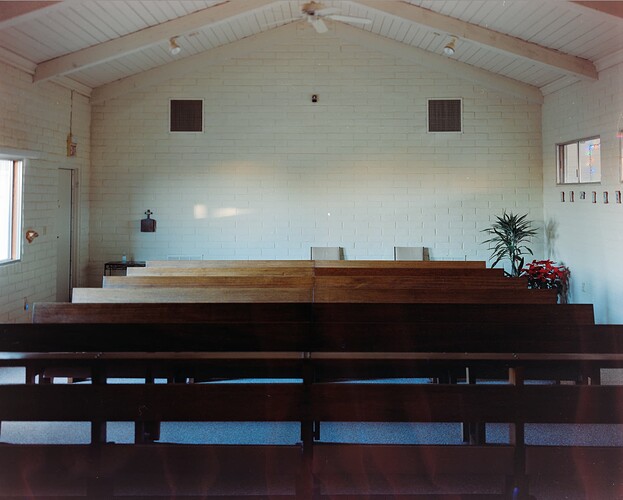 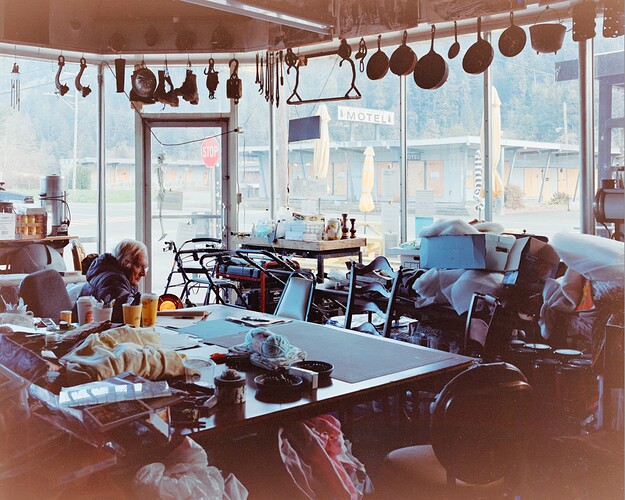 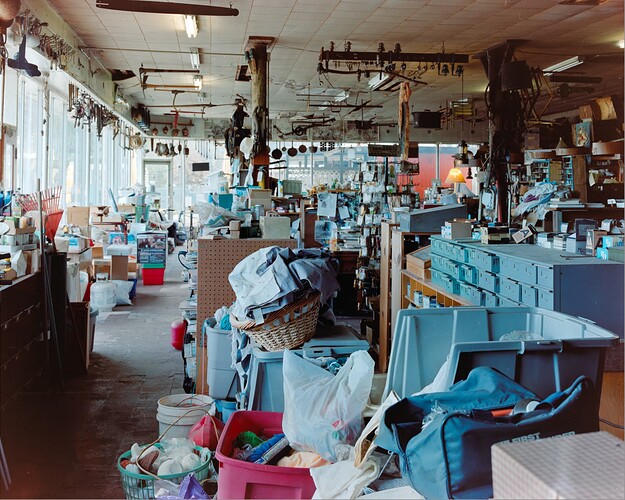 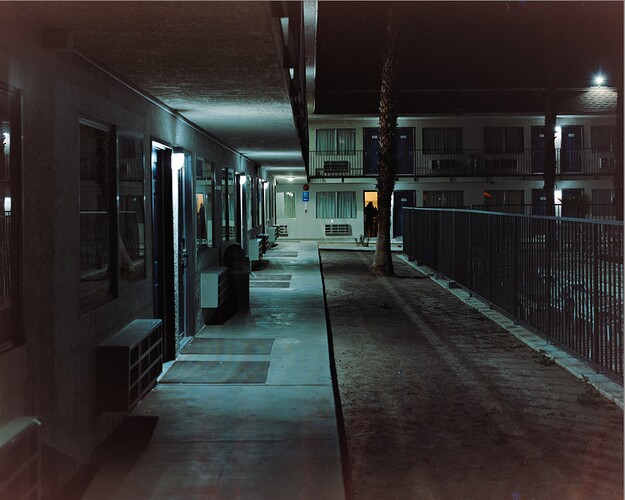 From the picture of your setup, I’m going to guess that there is too much distance between the diffusion layer of the light source and your film plane. If there is a narrow, dark tunnel that the light needs to go through before reaching the film, you will find that less light will reach the corners than the center of the image. Because there is less light reaching the corners, after inversion, the corners will appear brighter and have an orange tint.

@nate I think you are absolutely correct. I now see in a video of theirs that they don’t have this mask on when scanning 4x5 film. The mask is almost exactly the size of a 4x5 negative to it makes sense that it wouldn’t get as much light at the corners. Would you recommend ever using one of these masks or should i just remove it—I’m mainly talking about 35mm? Is there a downside to the light source being much bigger than the negative in 35mm scanning? I have attached some photos of the setup I’m talking about. 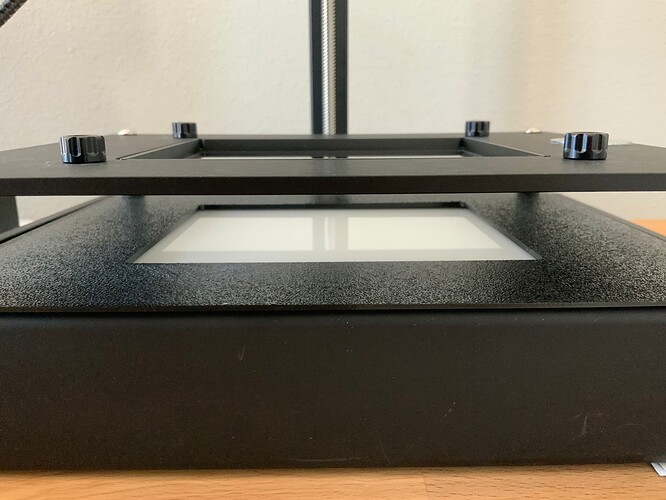 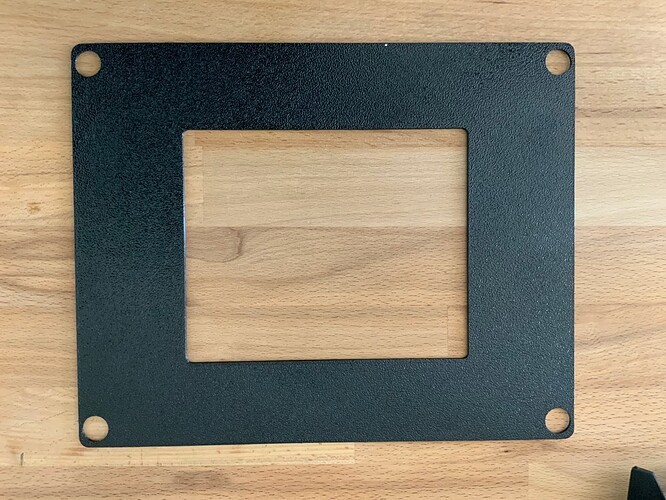 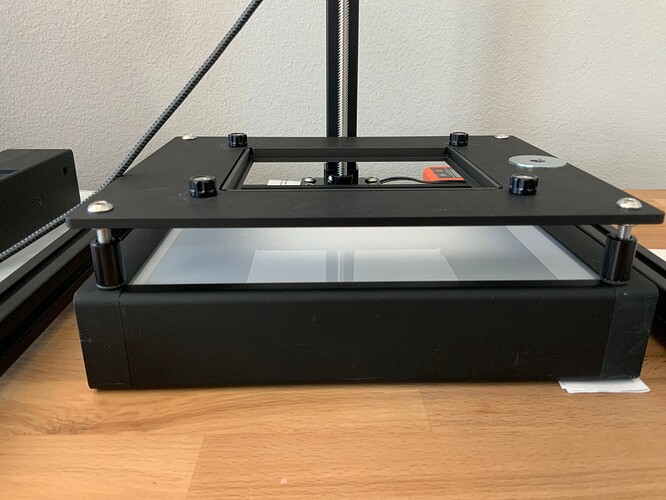 Would you recommend ever using one of these masks or should i just remove it—I’m mainly talking about 35mm? Is there a downside to the light source being much bigger than the negative in 35mm scanning?

Hello! Did you ever fix this? If so, what did you do? I’m getting the exact same problem!